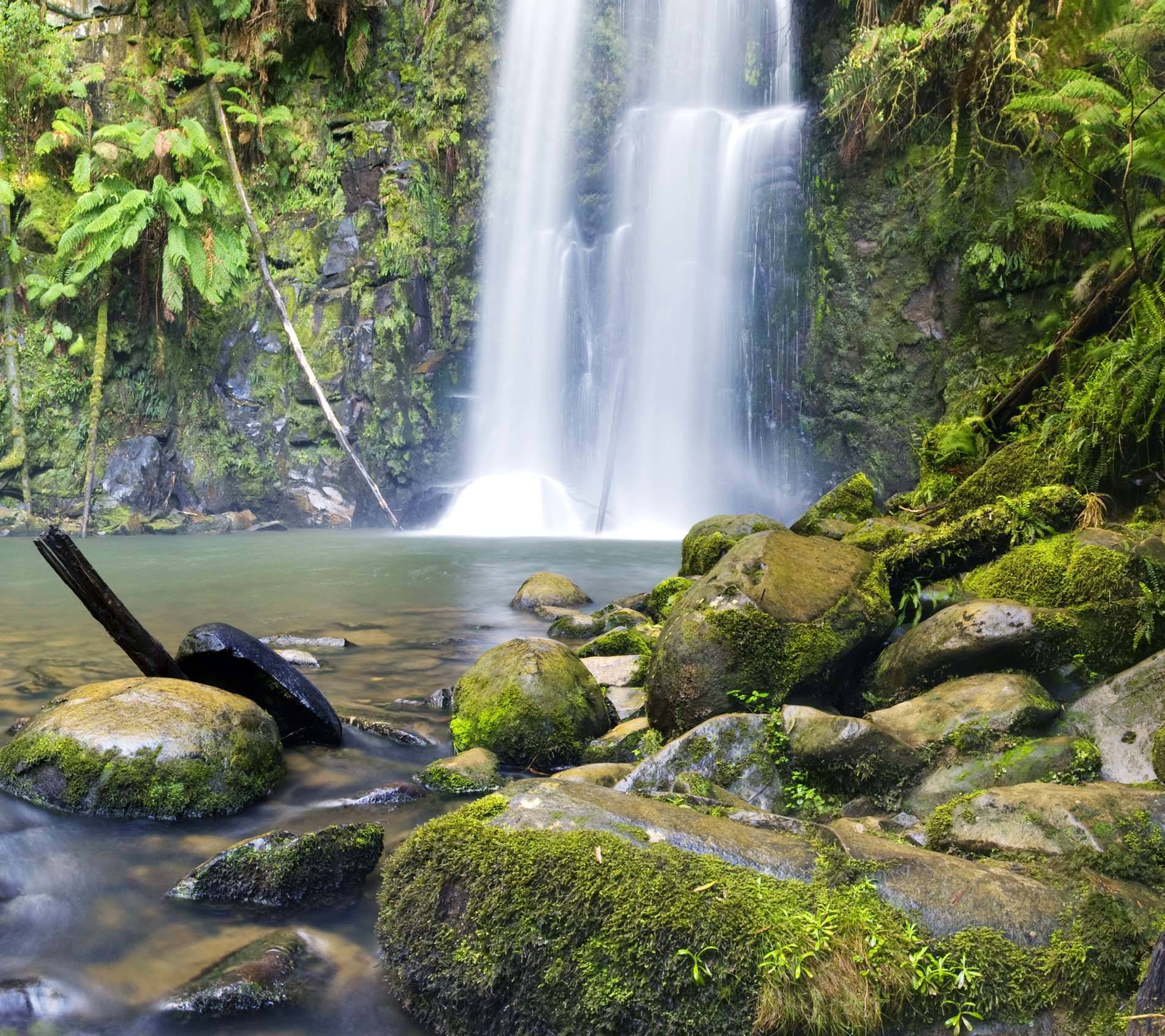 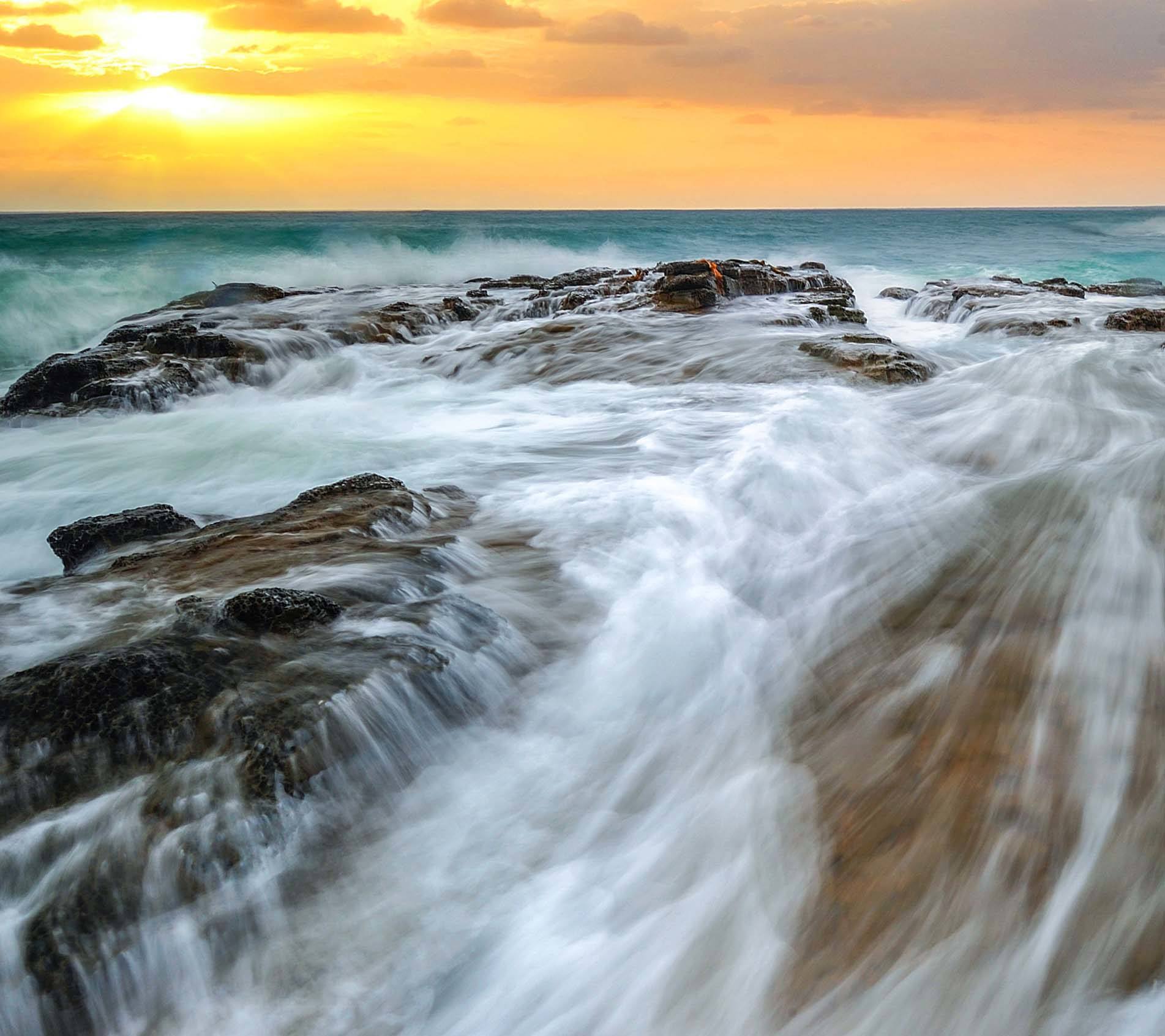 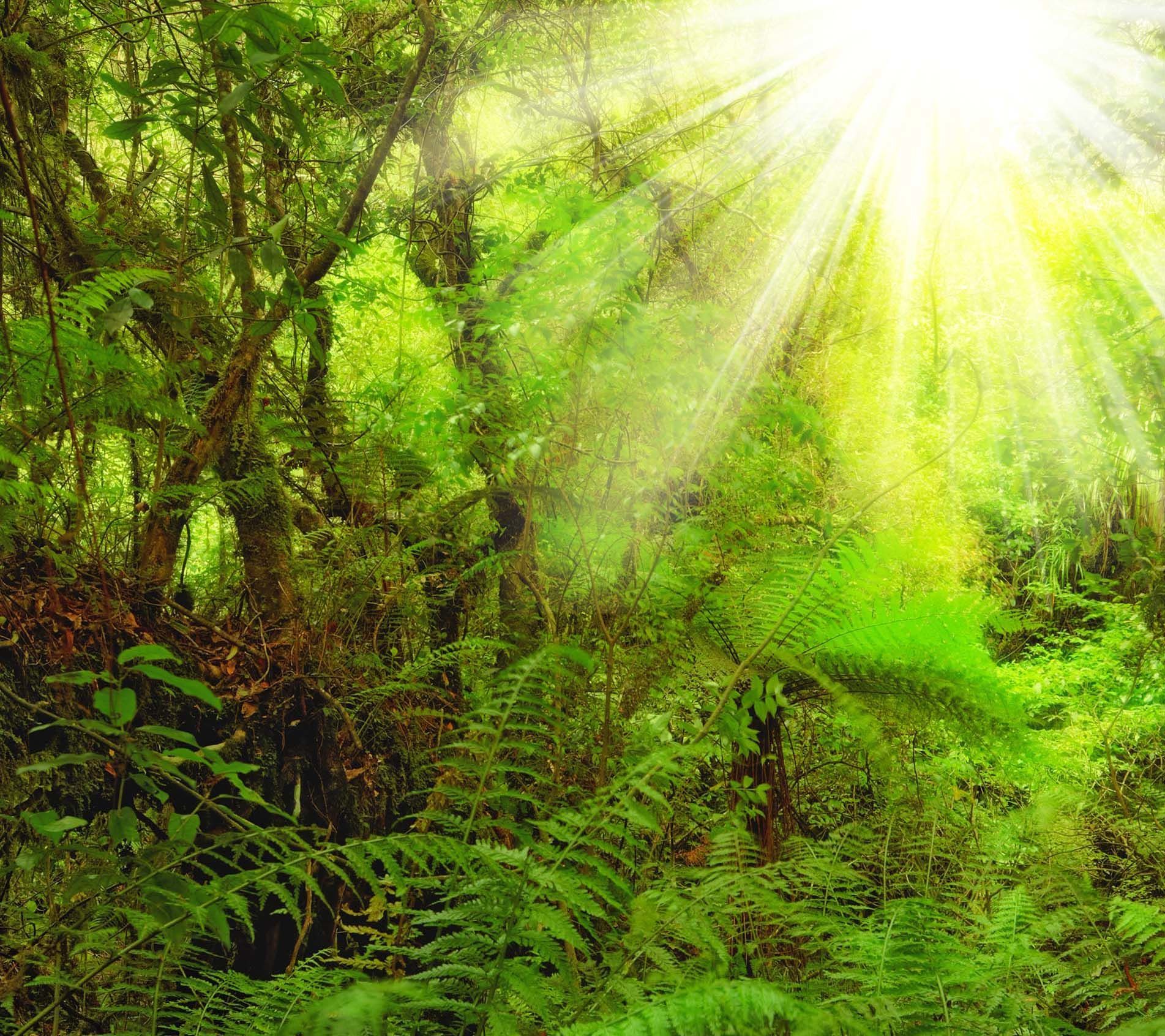 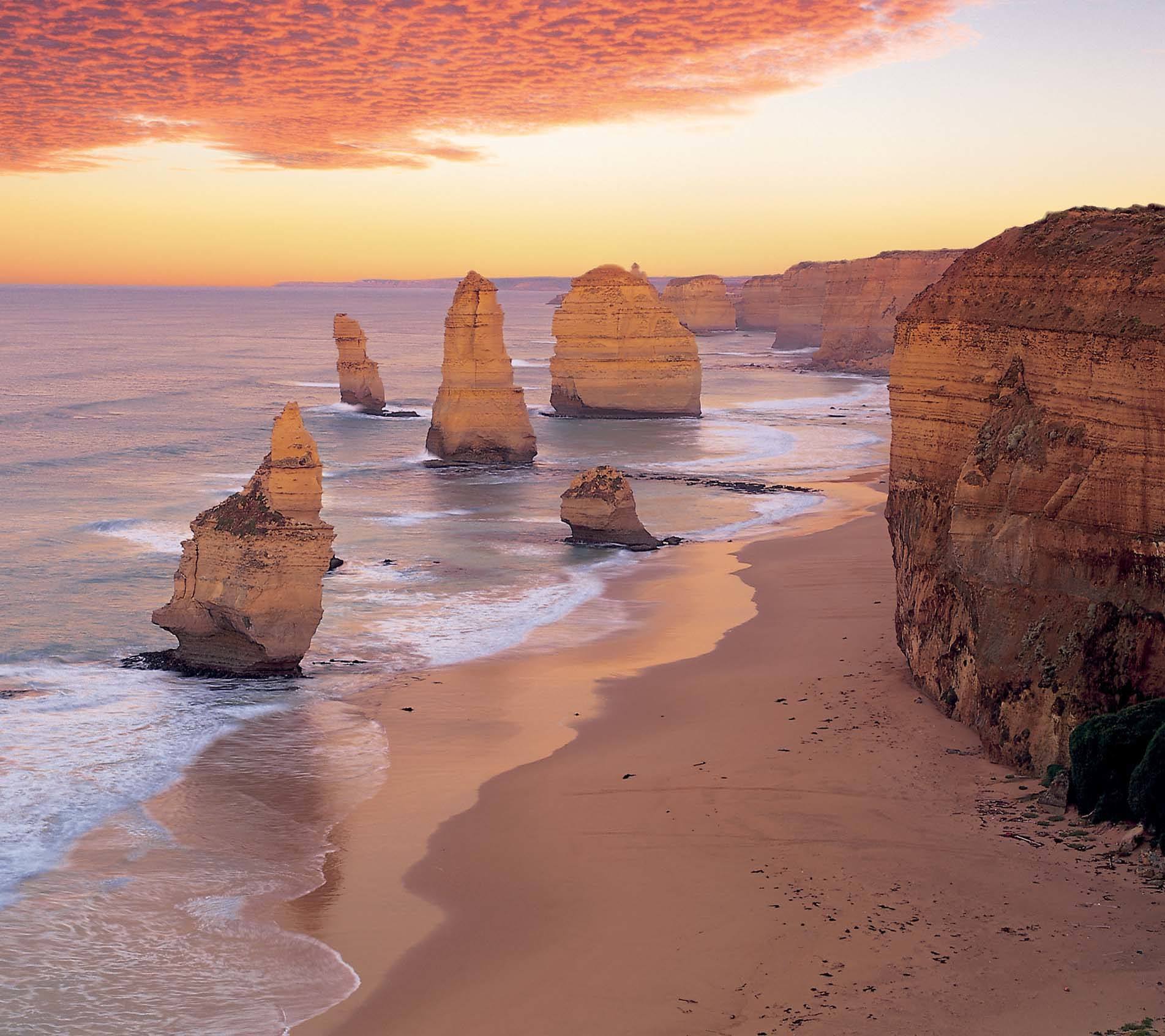 You are here: Home » Towns » Geelong

warmly invites you to experience its attractions and explore the city. The bayside city of is the second largest provincial city in , and a holiday destination in its’ own right, or a great base from which to start your holiday in the area. With a view from many vantage points over spires and heritage rooftops to the Waterfront, Geelongs’ gem is an art-deco swimming pool and semi circular promenade over the water at , just down from the city centre. Waterfront Geelong is one of Australia's best waterfront redevelopments, home to the famous Bollards – colourful wooden historic figures of Geelong’s past, which line the shores of Corio Bay from Limeburners Point near the Botanic Gardens, to Rippleside Park. The waterfront is home to fantastic restaurants, beautiful landscaped gardens, walking, cycling and skating paths, attractions and various public art.  The antique Carousel next to Steampacket Place is a favourite with youngsters who will be fascinated with the 36 painted horses and two chariots, and ride to the melodies of a 19th century fairground organ.

has many parks and open spaces including which houses the and Library, the many walking tracks and picnic spots that line the majestic and the . The renowned botanist Ferdinand von Mueller laid out 's fine Botanic Gardens, which overlook . The , the largest regional gallery in , and the Performing Arts Centre are both located in Little Malop St, a short walk from the city centre.

is a deepwater port and industrial centre on the shores of . Much of 's early wealth was created by wool exports and added to by thousands of gold-seekers passing through on their way to and Ballarat; gold was exported through the port.

The is one of more than 100 National Trust buildings in the city. There are displays in the bluestone museum telling the complete story of the Australian wool industry as well as recreated shearers' quarters. The museum is on the corner of Moorabool and Brougham Streets.

Discover more of the gem that is ! 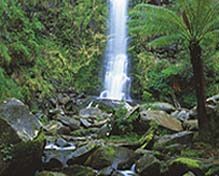 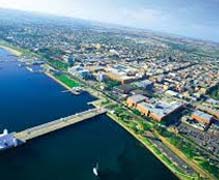